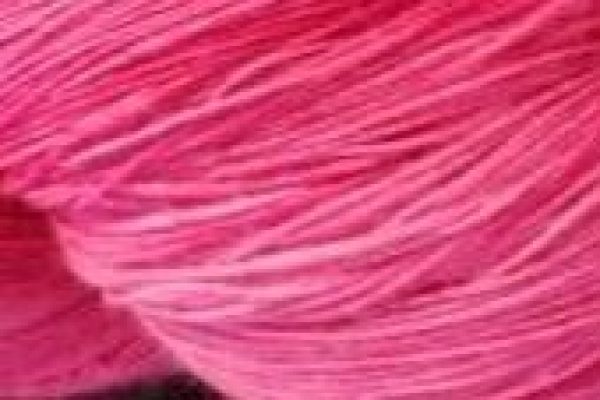 In December of 2017 I wrote about what blog posts of mine were the ones most visited over the year. Some were surprises and others were not. I thought it would be fun to look at that again for 2018.

So here are the top ten most visited posts of 2018.

10. Looking to Buy Wool Combs? – Using single and double pitch combs – February, 2018. This one has a video of my combing technique

9. Hand Cards – July 2015 – detailed description of the hand cards in my collection with weights and discussion about which I like and why.

8. Spinning Chair Height – January 2018 Just my thoughts on a good spinning chair. but the comments section has some great information too.

7. Combing Can be Easy – March 2012 – Still photos and descriptions of my combing method. The video in the number 10 video is more instructive.

6. Fleece of Sadness – January 2011! I know! this one is all about a beautiful BFL Fleece that was so full of scurf I chose not to use it

5. Fiber Prep for Production Spinning – September 2013 This one was number 3 last year.

4. Looking to Buy Wool Combs – Terminology    February 2018 – Photos and descriptions of the types of wool combs and what they are used for.

2. The Cost of Fleece – April 2018 – This one was a tiny bit controversial but it is my no nonsense opinion about why we shouldn’t complain too much about fleece prices

1.Wool Scouring – Simple and Mostly Quick – May 2016 and the winner for 2 years running.

Here are the 2017 top 5. It’s crazy how similar they are to this year’s top five. I’m wondering if you all would like some more in depth information about any of these topics. Things I may not have spent enough time on in the post.

5. Combing Can be Easy – For this one we go all the way back to March of 2012 and the fact that this is number 5 makes me think I’d better do an updated version since the pictures have disappeared and I have no idea where to find them. The info is still good but the pictures helped a lot.

4. Weaving Decisions – This post from February 2017 is about the steps I would go through to make a decision about how to finish (or not) the singles for the BFL yardage.

3. Fiber Prep for Production Spinning – Just what it says. This was for Spinzilla in September 2013

2. Your Drive Band – The first in a two part series I wrote in 2014 about drive bands, what to use and how to use them and why you would choose one or another.

Number 1!!!!!! Wool Scouring: Simple and Mostly Quick This post is from May of 2016 and is consistently in the top 5 pages visited on my site. It’s a step by step of how I get so much wool washed.

Let me know if there is something more you’d like to know about these things or even about the weaving and sewing I’ve been doing. Sometimes I don’t talk too much about some topics because I figure if I know it everybody must. But maybe I’m wrong about that…

Also, if you get a chance, hop on over and check out my Patreon. If you can, please lend a little support so I can keep on working and researching and trying things and writing about it for you.